In October, Brazil is going to host one of the biggest encounters for Stranger Things fans. Yes, that’s right! The Stranger Con is going to happen both in Rio de Janeiro (on the 19th) and in São Paulo (on the 20st), and no one less than Noah Schnapp — Will, from the series — will attend.

Stranger Things is an American sci-fi horror show created by the Duffer brothers and distributed by Netflix. The show is set in a fictional town called Hawkins, Indiana, and takes place in the 1980s. The series has received many industry nominations and awards over the last couple of years, acclaimed by the critics, kids, teenagers, and adults.

In its first season, which was released in 2016, Will (one of the main characters) disappears while riding his bike, and it sets off a series of supernatural events in the small town, including the appearance of Eleven — a mysterious girl with psychokinetic abilities — who helps Will’s friends in their quest to find him.

The second season happens a year later, and it shows the characters trying to go back to normal life after the things that happened to them before. Will thinks he’s free from his recent obscure past, but he is wrong.

Since the third season is expected to be released in mid-2019, fans are more than happy to attend the Stranger Con, where they will have the opportunity to not only watch one of the main actors speak about the show, but also discuss it with him, and maybe even get a picture or two, alongside an autograph.

Rumor has it the Season 3 trailer will be shown at the conference. It sounds like something you can’t miss, right? There are still some tickets available, so hurry up and get yours here: https://www.strangerconvention.com. 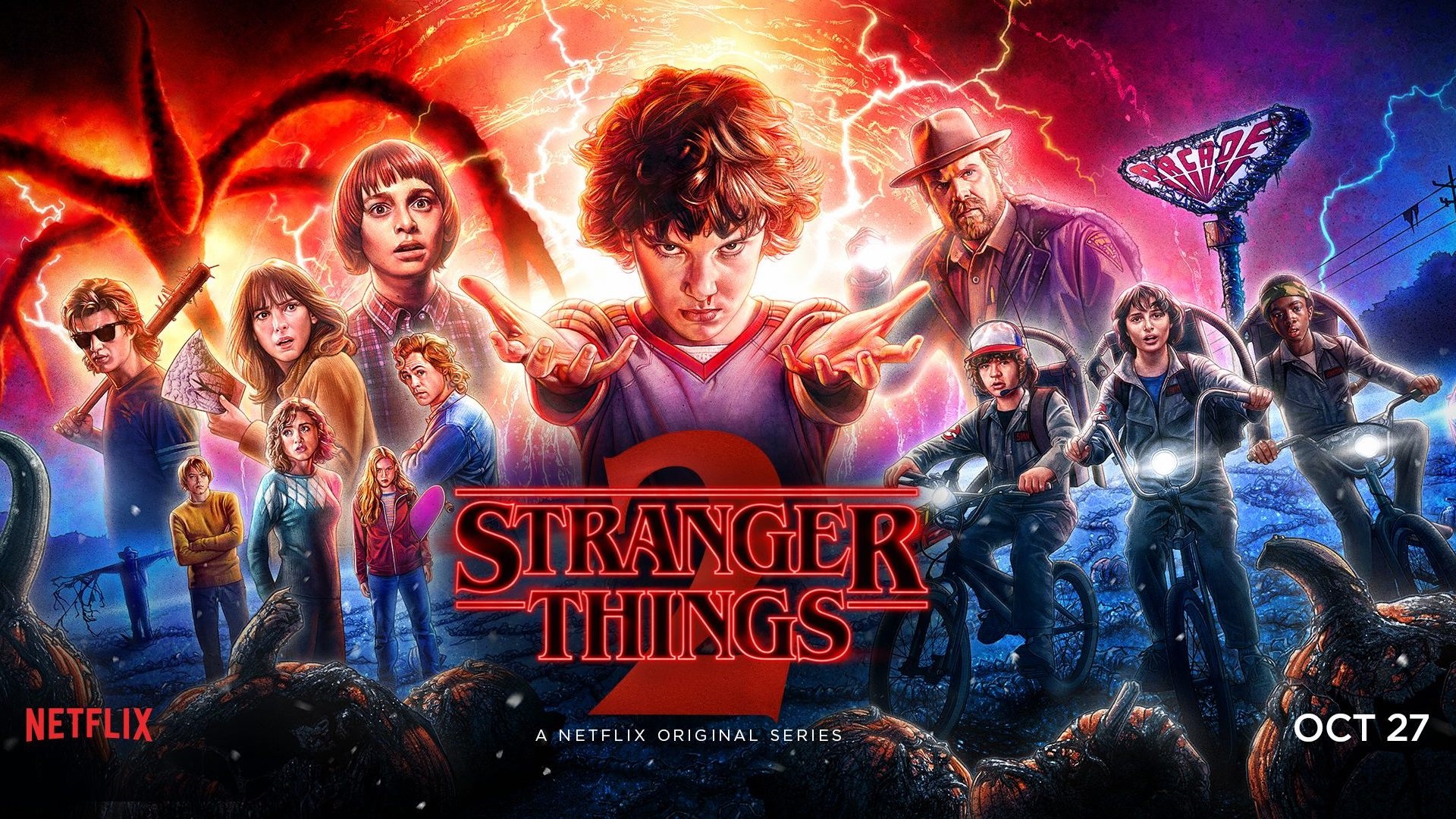